The city of Malibu as we know it today is 21 miles of scenic coastal land with a population of 12,575 citizens – a great many of whom are involved in the entertainment industry. The signs welcoming vistors to Malibu and referring to its “27 miles of scenic beauty” actually refer to the length of the Malibu coastline before it became citified in March of 1991.

Malibu stretches from Topanga Canyon in the east to Ventura County in the west and from the Santa Monica Mountains in the north to the Pacific Ocean in the south. It is famous for its many gorgeous, white, sandy beaches including Malibu State Beach, El Matador Beach, Zuma Beach, Surfider Beach, Carbon Beach, Broad Beach, La Piedra Beach, El Pescador State Beach, and Topanga State Beach.

The  Malibu area has quite an interesting history. The first Malibu inhabitants were the Chumash Indians, who named the area “Humaliwo” or the surf sounds loudly.” The name was later adapted to become “Malibu.”

On September 28, 1542, Juan Cabrillo sailed into the Malibu Lagoon and claimed 13,000 acres of land for the King of Spain; subsequently, the land was left untouched for more than 200 years. In 1776, King Charles III of Spain sent a group of settlers to set up camp in the area now know as Malibu Creek. One of those settlers was Jose Bartolome Tapia, who established a ranch in Malibu Canyon and would later become the first owner of the Malibu area. His ranch was know as the “Rancho Topanga Malibu Simi Sequit.” Tapia was given the land by the commander of the Spanish army as a “use” concession in recognition of his spectacular military service.

Malibu changed hands several times in the 1800s, finally being sold to the wealthy Rindge Family from Massachusetts in 1891 for $300,000. The patriarch of the family, businessman Frederick Hastings Rindge, who hailed from Cambridge, Massachusetts, established the Conservative Life Insurance Company, was a director of the Los Angeles Edison Electric Company, was president of the Harvard Club in Los Angeles, and was a vice president of Union Oil Company.

Frederick Hastings Rindge purchased Malibu as a home for his family and later expanded it from 13,300 acres to 17,000 acres. Frederick’s wife, May Rindge, was fiercely protective of her family’s privacy and kept outsiders from entering the area of Malibu by installing gates and fences and employing armed guards who patrolled the property constantly.

In 1929, the Rindges’ daughter, Rhoda Adamson, built the Adamson House in Malibu Lagoon State Park near the Malibu Pier. Today the home is a National Historic Site and a museum open to the public featuring ancient pottery and title exhibits. The home is a stunning example of Moorish architecture and can be viewed more closely at adamsonhouse.org Next door to the Adamson House is the Malibu Lagoon Museum showcasing historical tours of Malibu led by knowledgeable docents.

Spanish pottery and architecture figure prominently in Malibu’s history. Mr. Rindge discovered Mediterranean architecture during his many travels to Europe and hoped it would become a staple in Malibu. The Rindge family so loved the Moorish architectural style that they ended up opening Malibu Potteries in 1926, which supplied the area with ceramic tiles and pottery.

In 1930s, due to financial problems, Ms. Rindge agreed to let a select few Hollywood movie stars lease land in the Malibu Colony area to build vacation homes. Ten years later, she again found herself in financial trouble and was forced to sell Malibu Colony. Today, Malibu Colony is a gated community and home to many famous celebrities including Tom Hanks and Rita Wilson, Howie Mandel, and Mel Brooks.

Thanks to the privacy created by Ms. Rindge, Malibu became a haven for movie stars and other wealthy individuals who wanted to live in a secluded setting far from the public eye. Although Malibu’s beaches are all open to the public, beach access is limited to only a few areas along the Pacific Coast Highway, keeping Malibu a secluded and private city. 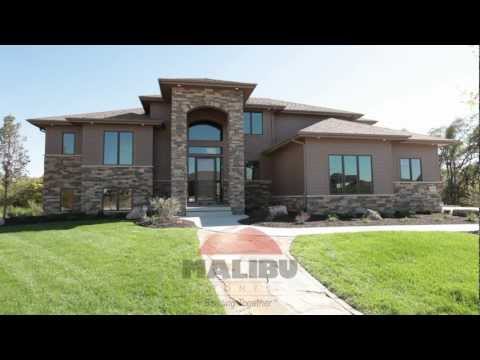 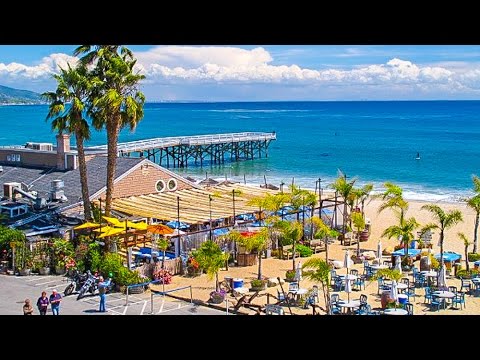 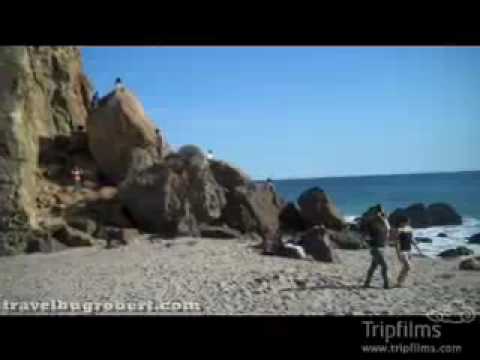 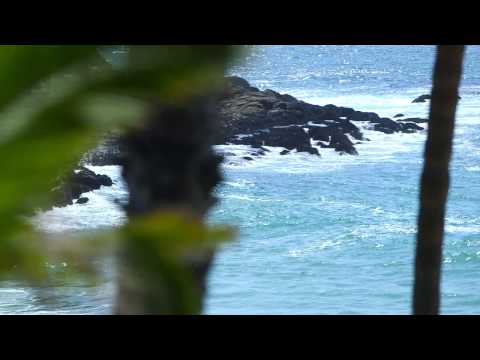 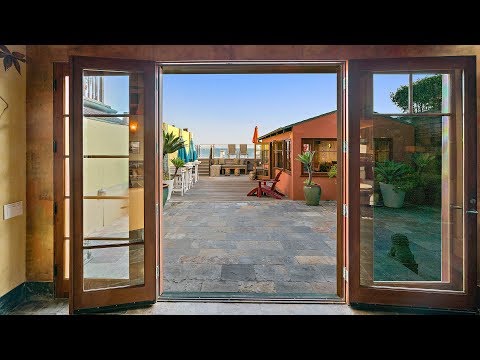 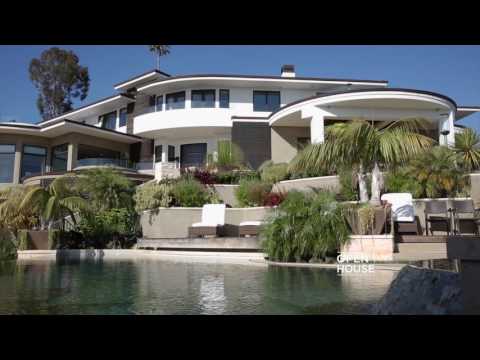 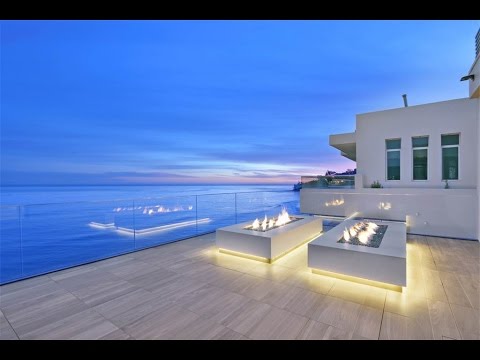 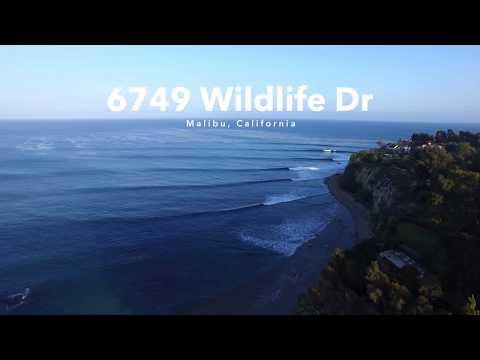